Prepare for Success with Eric Wood

Using the wisdom from his professional sports career and from meeting some of the top minds in sports and business, Eric Wood helps others achieve success through motivation, preparation, and gaining confidence. 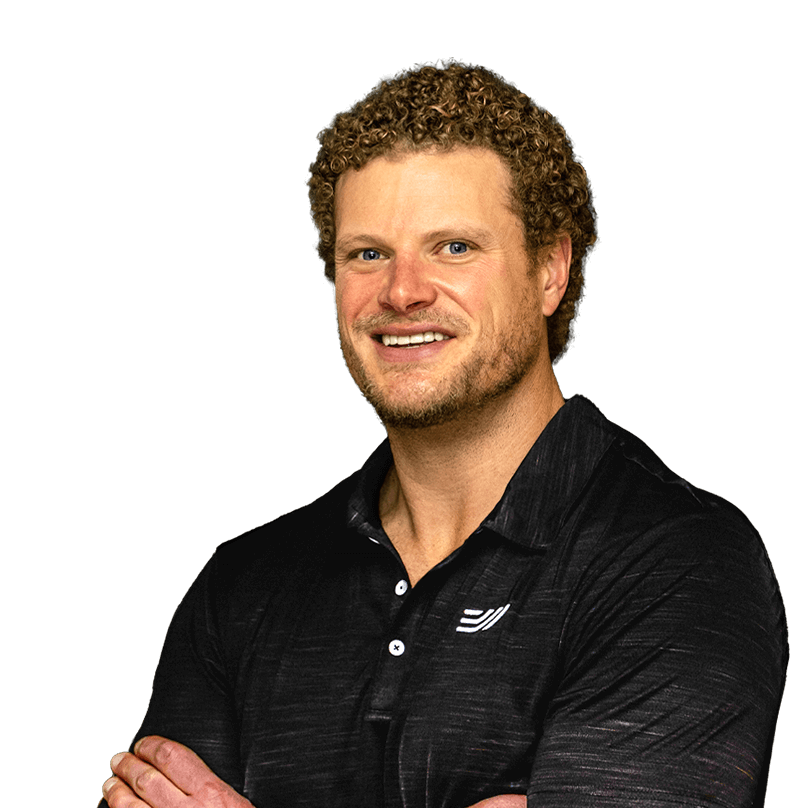 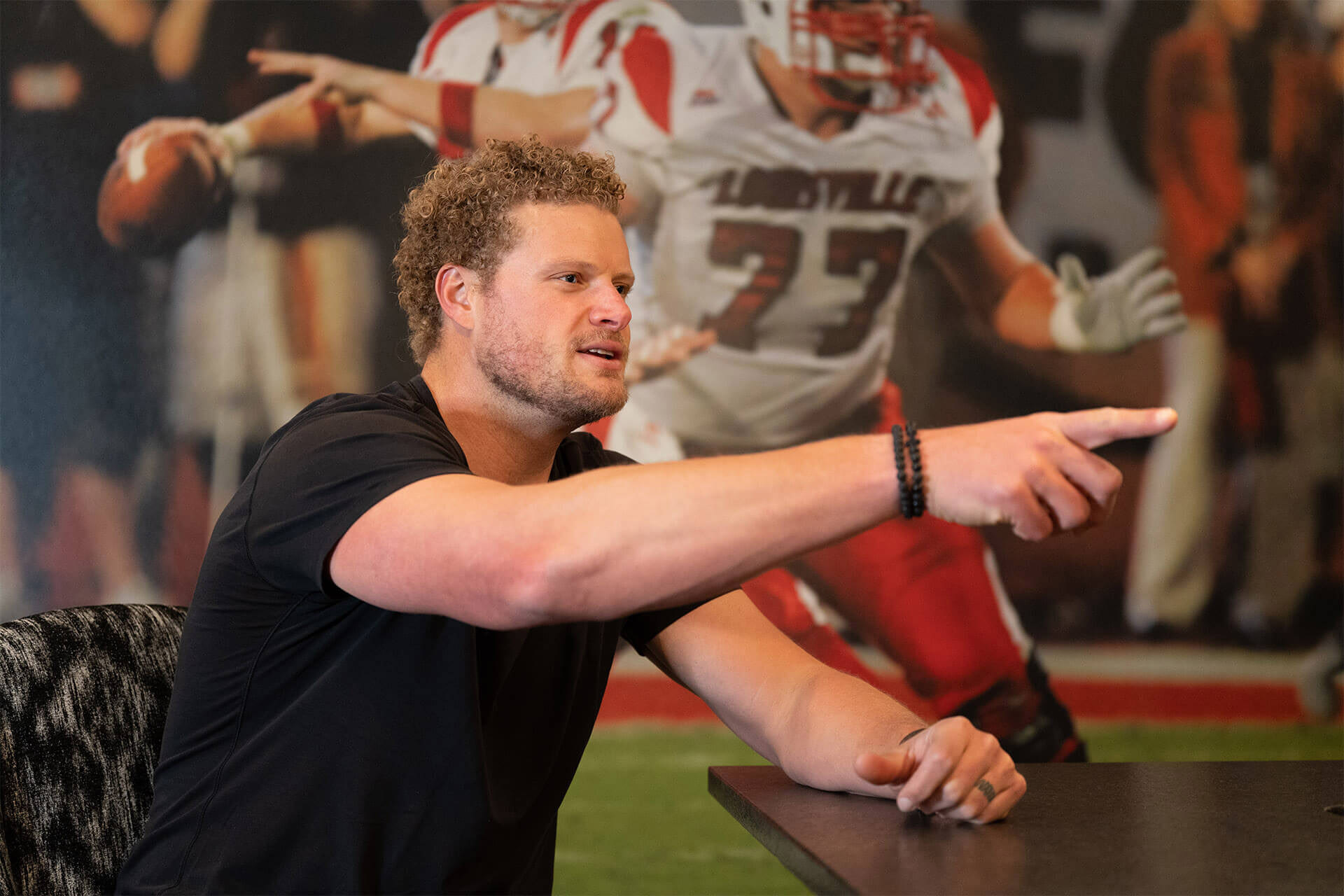 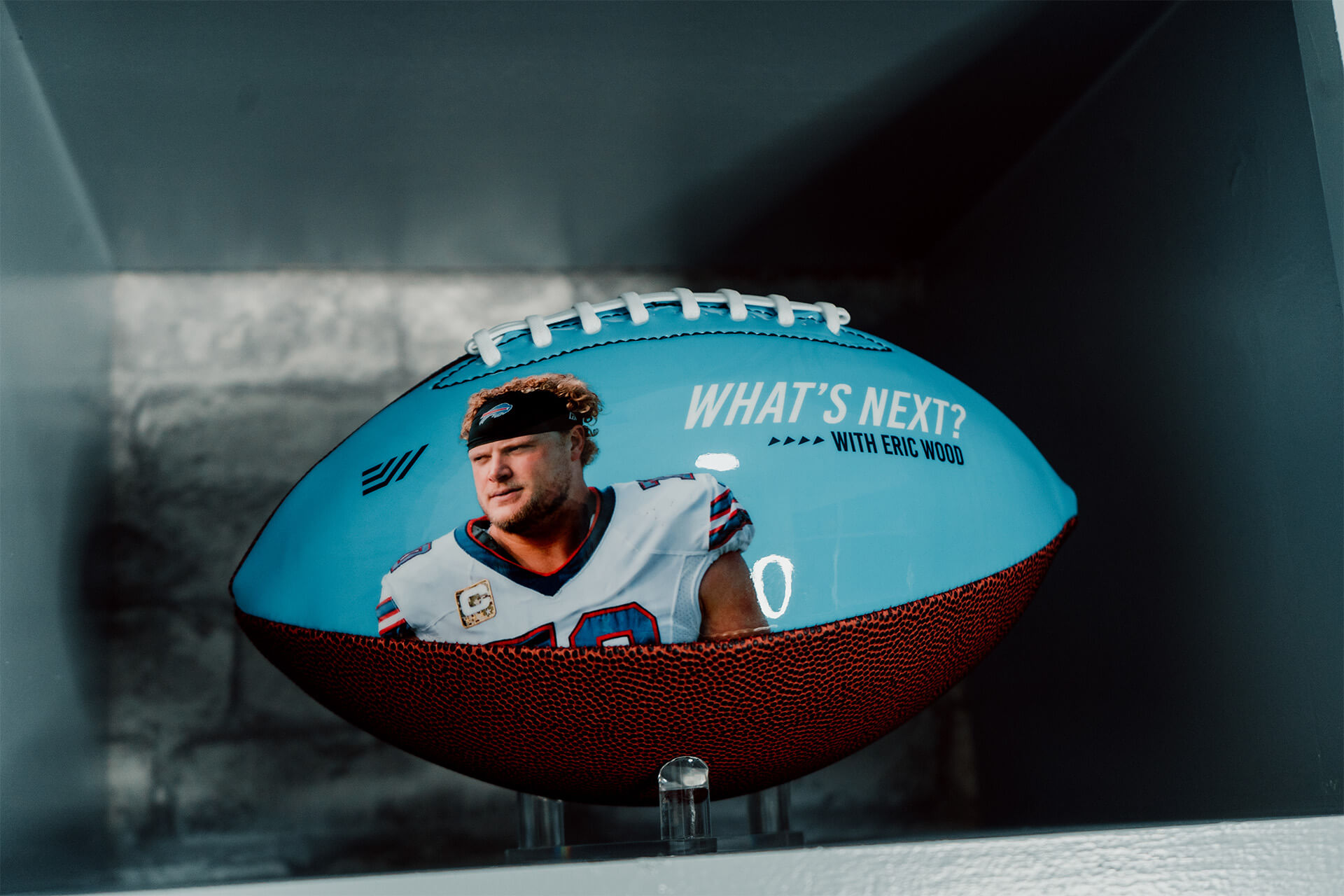 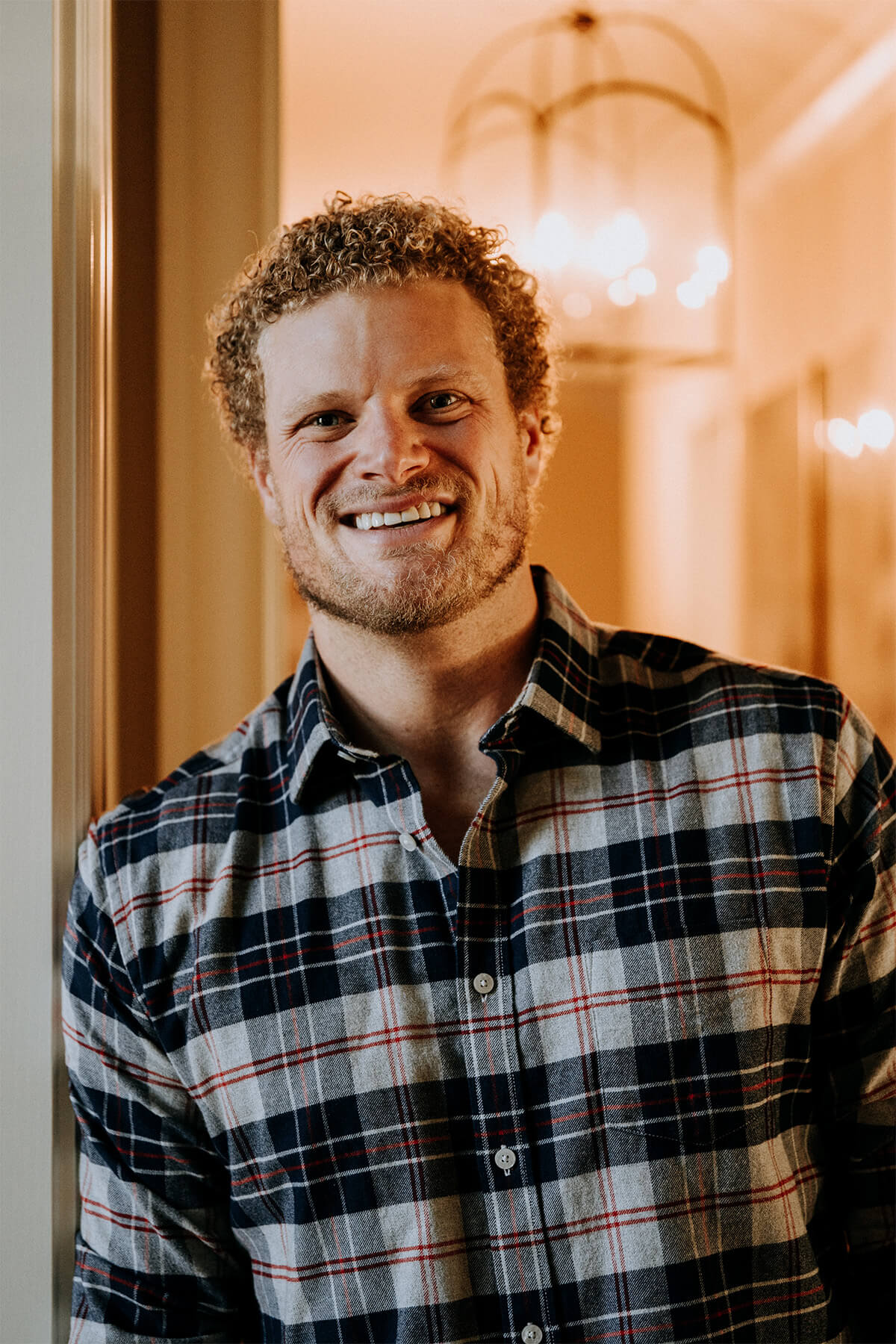 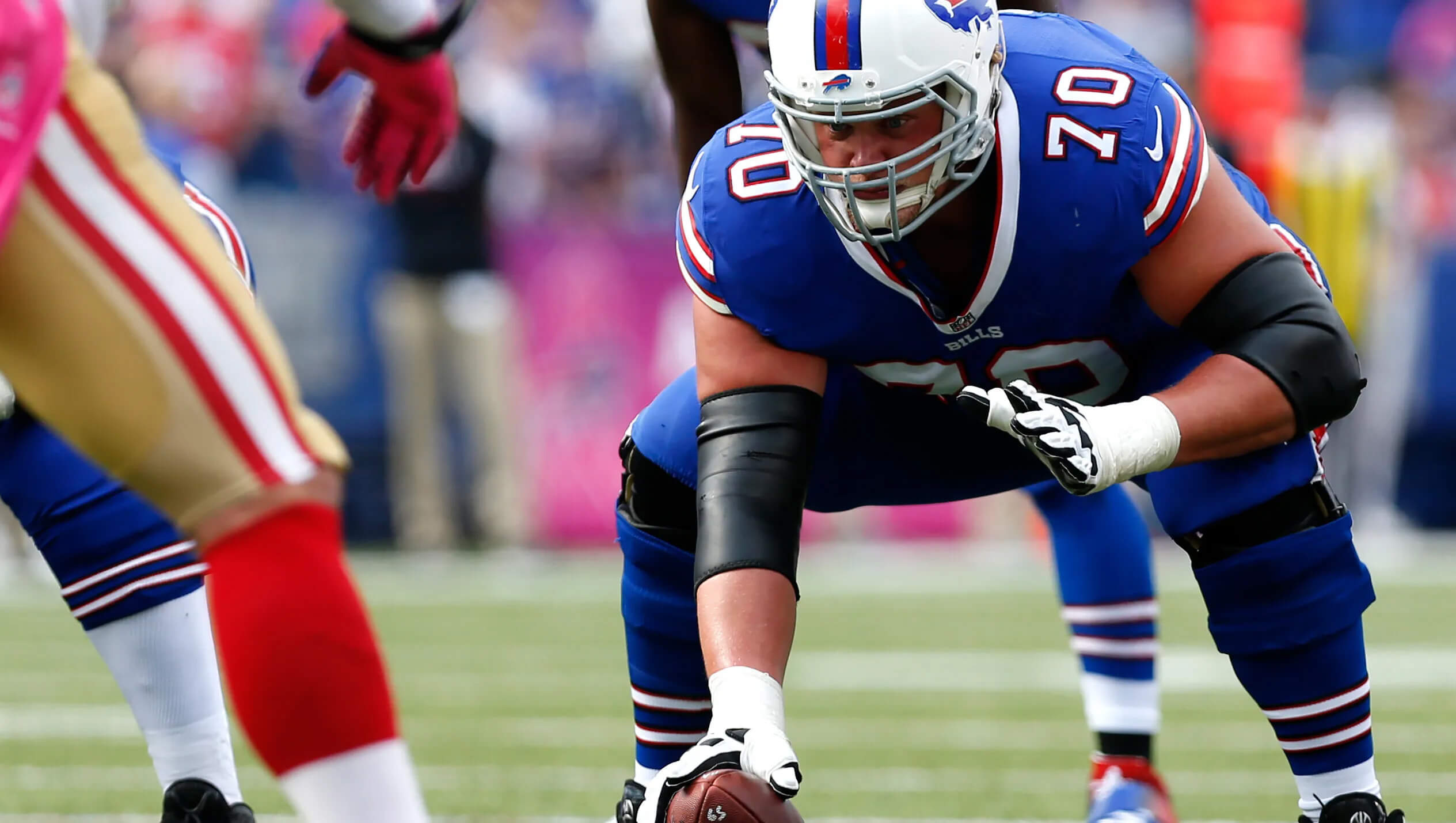 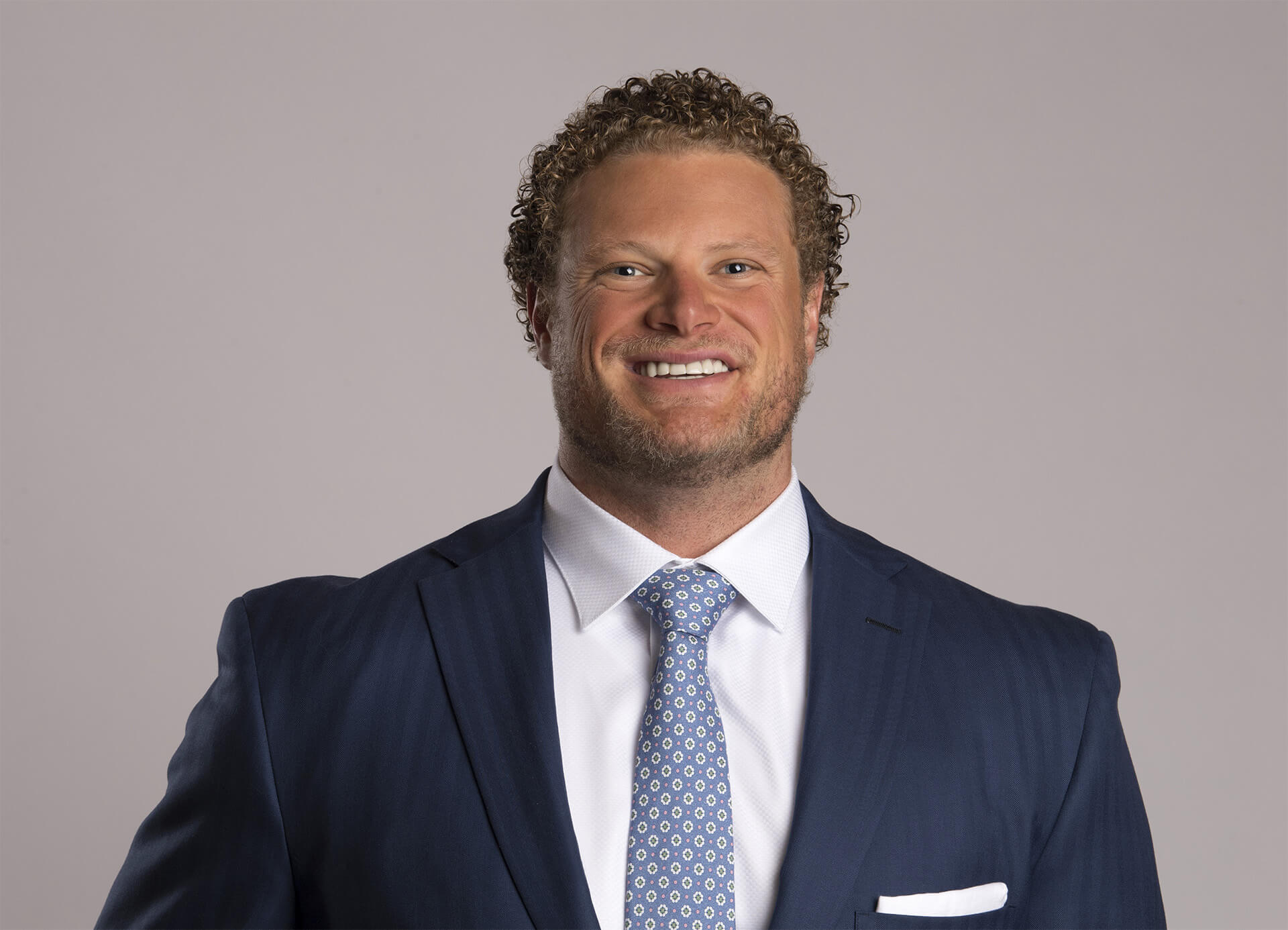 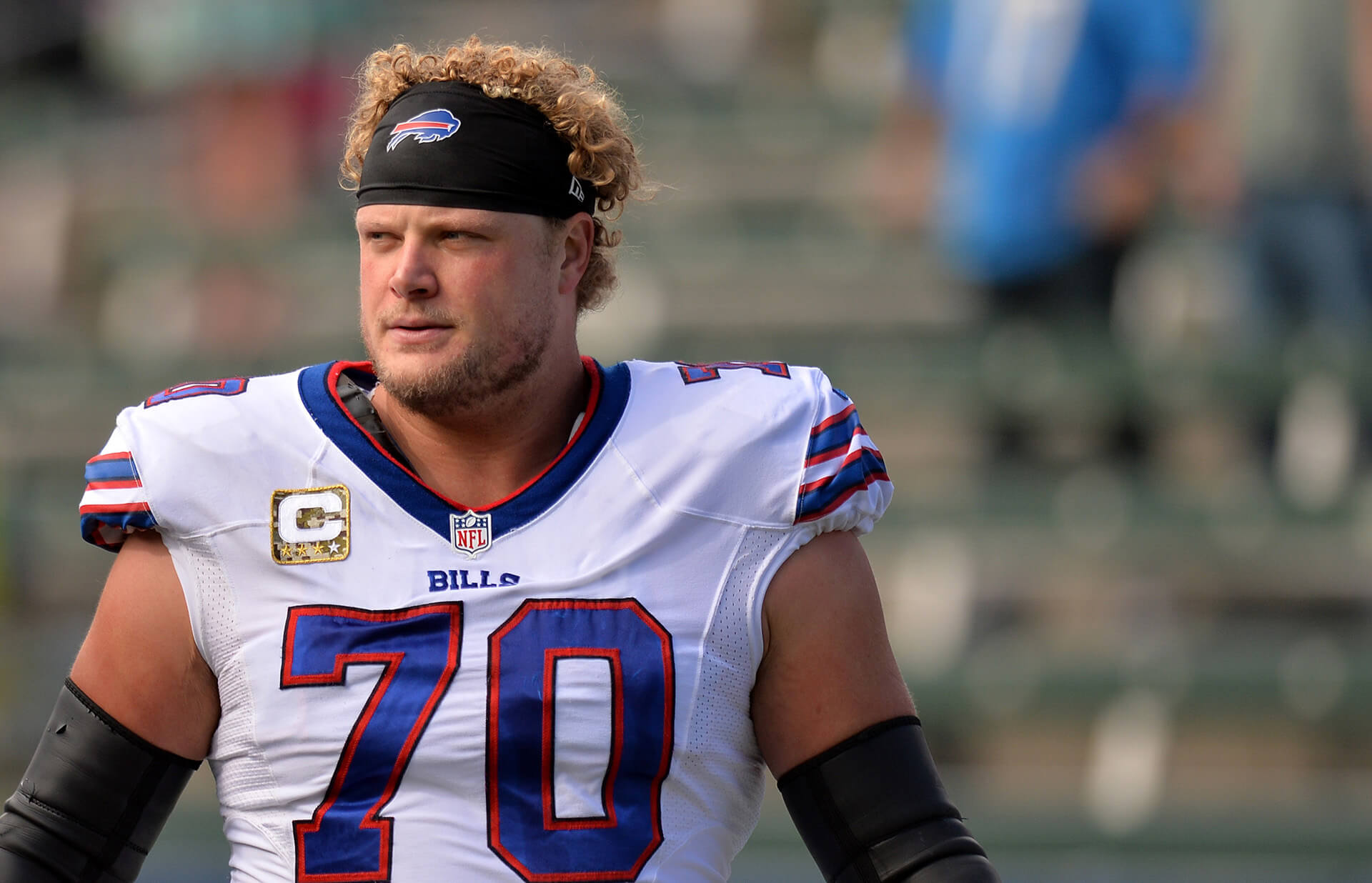 Eric Wood is a former American football player that achieved success in the NFL. Eric played his entire NFL career as the center for the Buffalo Bills where he was a first-round draft pick, two-time Walter Payton Man of the Year Nominee, and a pro bowler.

In 2018, a neck injury forced Eric to withdraw from professional football, propelling him into the next chapter of his life. With much left to give to the sport, Eric took his experience to the media world through broadcasting, podcasting, and speaking.

Eric now uses what he learned from his years on and off the field to help others. His knowledge stems from working with world-class coaches, his own transitions, and meeting some of the greatest minds in sports, business, and psychology.

With this cumulative knowledge and his ever-present work ethic, Eric has become a master motivator, which he does through speaking, podcasting, and his upcoming book.

What’s Next With Eric Wood

Each week, Eric and his weekly guest motivate and inspire through stories of transitions, success, and overcoming challenges. Guests come from a variety of backgrounds and include some of the greatest minds in sports, music, and business. 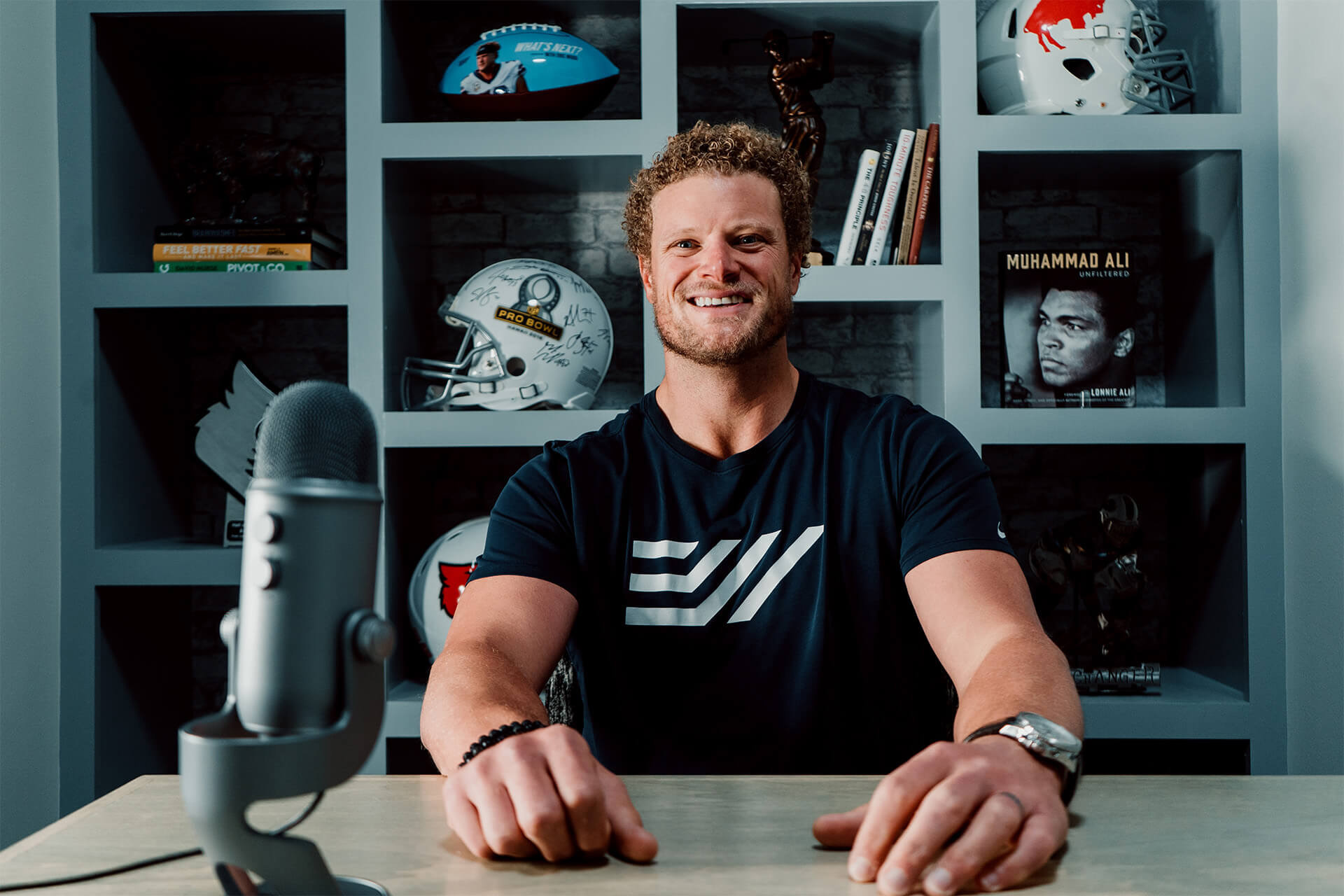 Through Eric’s performance coaching, individuals can build the healthy habits and mindset they need to optimize their performance and achieve success. 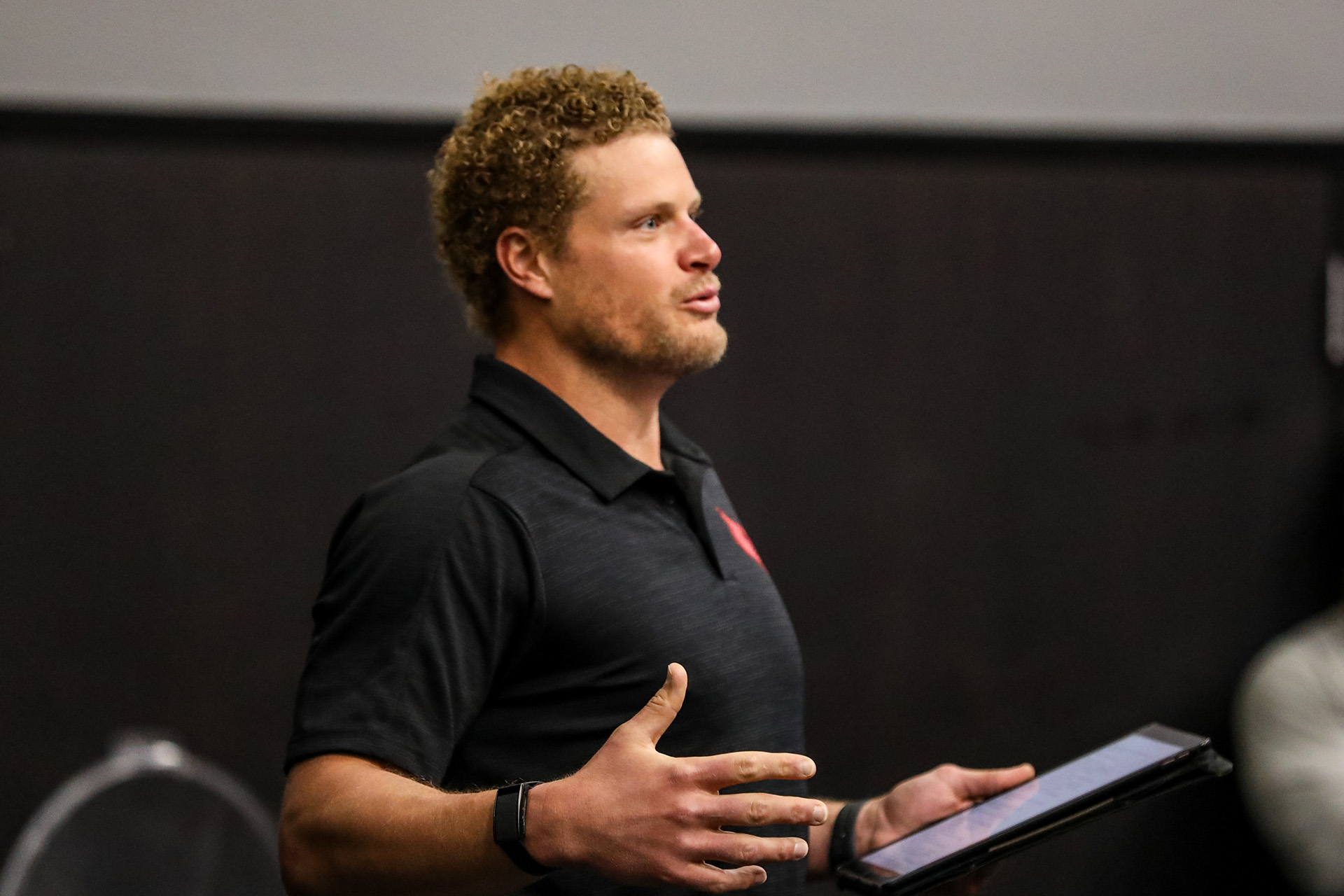 Eric’s wisdom and mental discipline provide help him speak confidence into others through topics such as faith, leadership, and competitiveness. 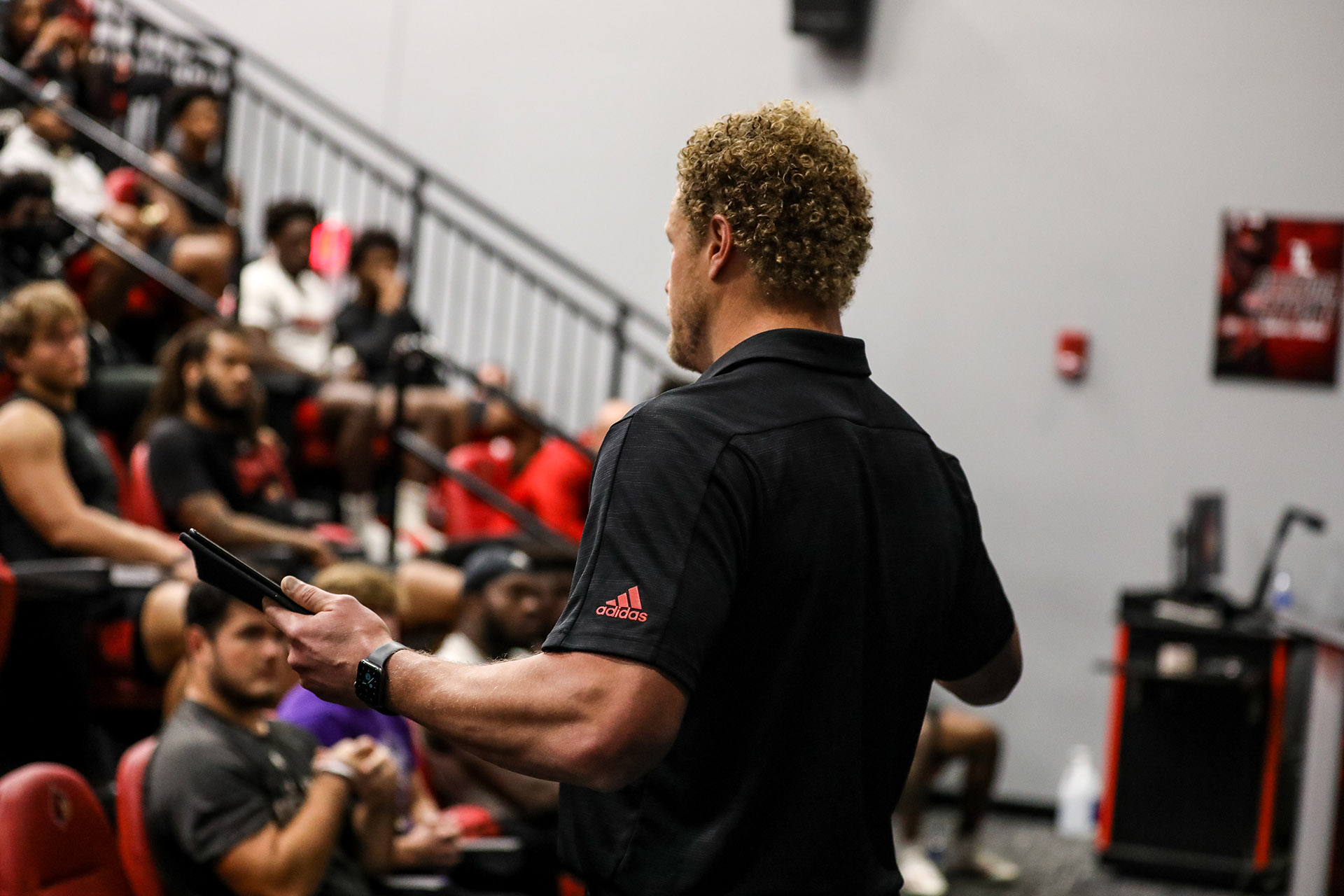 To inquire about Eric’s podcast, book, services, or anything else, drop us a line!